The surprising truth about loneliness, by Claudia Hammond (From BBC FUTURE)

👉 By Claudia Hammond (From BBC FUTURE)
The reality of feeling alone is not what many people think. Claudia Hammond, who instigated a survey called the BBC Loneliness Experiment, explores five counterintuitive findings. 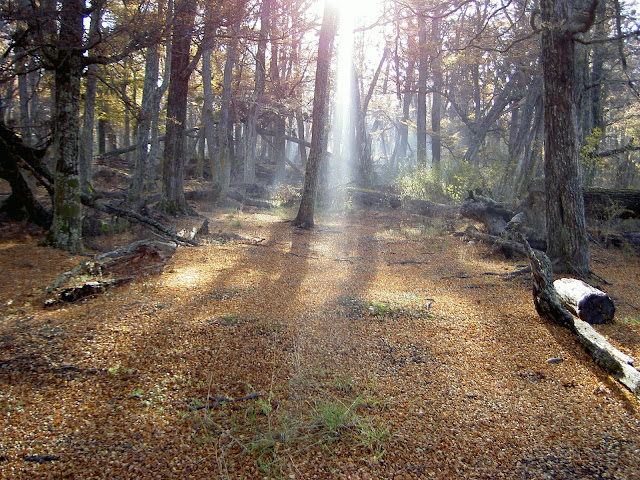 About the results: The findings in this article are based on an online survey of 55,000 people from around the world, called the BBC Loneliness Experiment. It was created by academics at three British universities in collaboration with Wellcome Collection. - Find out more: The Anatomy of Loneliness
1) Younger people feel lonelier than older people

When you picture someone who’s lonely, the stereotype is often an older person who lives alone and hardly sees anyone. Indeed, in the BBC Loneliness Experiment, 27% of over 75s said they often or very often feel lonely. This is higher than in some surveys, but because the survey was online, we had a self-selecting sample and might have attracted more people who feel lonely.

Yet the differences between age groups are striking. Levels of loneliness were actually highest among 16-24 year olds, with 40% saying they often or very often feel lonely.

This begs the question of why so many young people say they feel lonely. Perhaps they are more prepared to admit to feelings of loneliness than older people who might feel they need to stress their independence. But it was noticeable that when everyone was asked at which point in their life they’d felt lonely, even retrospectively the most common answer people gave was when they were young adults.

So it’s not necessarily modern life that’s making young people feel lonelier, but factors associated with being young itself. Although we might think of the ages of 16-24 as a time of new freedom to have fun, leaving school and having more control over your life, it’s also a time of transition – moving away from home, starting college, starting a new job – all of which take you away from the friends you’ve grown up with. At the same time, people are trying to work out who they are and where they fit into the world.

In addition to this, people aren’t accustomed to these feelings of loneliness and haven’t yet had the experience to know that they often pass, or to the chance to find ways to cope with those feelings, such as distracting themselves or looking for company.

2) 41% of people think loneliness can be positive

This finding fits in with the ideas of people such as the late neuroscientist John Cacioppo, who believed that we evolved to experience loneliness because it can be useful, even though it’s so unpleasant. Humans have survived through forming co-operative groups. If people feel they are excluded from a group then feelings of loneliness might drive them to connect with people, finding new friends or rekindling old relationships.

The problem is that it can become chronic, with a serious impact on well-being and maybe even on health. This animation, which we published at the start of the project, explains more:
Feelings of chronic loneliness are associated with an increased risk of depression a year later. It was striking that in the survey, although 41% of all the participants said loneliness could be positive, this rate dropped to 31% in those who told us they often feel lonely. Loneliness can be so miserable and distressing, that when it’s long-lasting it can be hard to see any positive side.

Sometimes, it’s assumed that people feel lonely because they’ve found it hard to make friends and help with improving social skills would make a difference. This isn’t what we found. A key element of social interaction is the ability to tell what other people are feeling, so that you can adjust your responses accordingly. Perhaps they’re worried about something or you’ve accidentally offended them.

One way of measuring this skill is to give people a series of full faces or even just pairs of eyes to assess how good they are at working out which emotion people are experiencing. There was no difference between the average scores of the people who often felt lonely and the people who didn’t. There were differences in scores on neuroticism, so perhaps it’s the anxiety provoked by social situations that can make them harder to cope with if you feel lonely, rather than social skills.

4) Winter is no lonelier than any other time of year

In the run-up to Christmas, you often see campaigns from charities who help the elderly featuring picture of isolated old people. It’s a day of the year that’s all about gathering with your loved ones to celebrate, so the idea of facing the day alone is something a lot of people would dread. British comedian Sarah Millican runs a very successful #joinin campaign on Twitter on Christmas Day so that people who feel lonely can chat to each other. And if you live in the northern hemisphere then Christmas also falls in the middle of winter when days are shortest and people stay in more, leaving you even more isolated if you feel lonely.

But we found that for many who feel lonely, winter is no worse than any other time of year. We asked people to tell us the time of year and the time of day when they felt loneliest. More than two thirds of people said winter was no lonelier than any other time of year. The minority of people who did say one particular time of year is lonelier chose winter, but a few even chose summer. At Christmas, many people go to great lengths to ensure that everyone is included, inviting friends over if they know they might be alone. But in summer if everyone else goes on holiday, you might be the one feeling left behind. So perhaps we should start wondering whether other people might be lonely all year round, instead of just at Christmas. 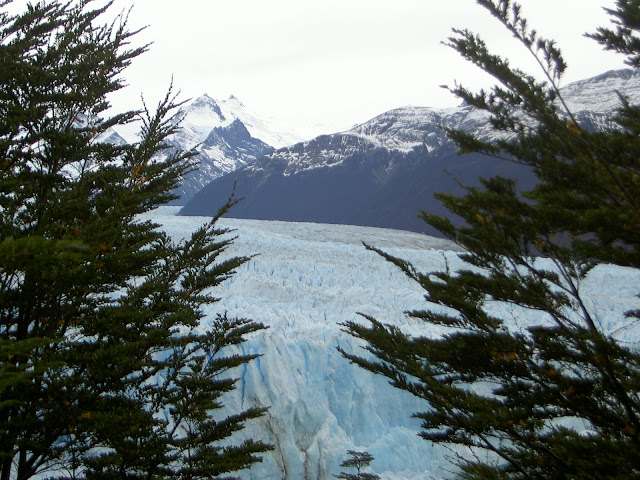 In the survey, two kinds of empathy were measured. One was empathy for people’s physical pain – how sorry you feel for someone who has accidentally slammed their hand in a door, picked up a scalding frying pan or been stung by a wasp. The other was how much empathy you have for other people’s social pain – for someone who’s been bullied at school, not invited to a party or dumped by their partner.

There was no difference in empathy for physical pain between the people who felt more or less lonely. But the people who said they often or very often felt lonely scored higher on average for empathy for social pain. Maybe because they have experienced for themselves what it feels like to be left out, they empathise more with other people who find themselves in the same situation.


👉GO TO BBC POST ⇒ The surprising truth about loneliness, by Claudia Hammond

“No one can make you feel inferior without your consent.” (Eleanor Roosevelt)

INTERVIEWS: How to answer the "TELL ME ABOUT YOURSELF" interview question